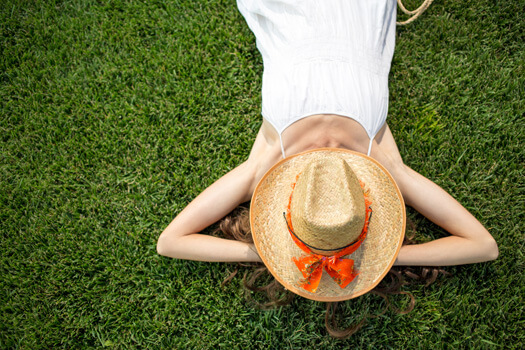 Lorne J. Fine B.A., LL.B., is a well known and experienced lawyer in Toronto, Ontario, whose practice is solely dedicated to the area of Family and Divorce Law.

Since being called to the Bar Lorne has furthered his studies and obtained Certificates in the fields of Negotiation, Collaborative Law, and Mediation. Lorne has mediated numerous cases and is a qualified Arbitrator (Q.Arb).

Lorne has been interviewed on several occasions regarding major family law issues in Ontario, including appearances on Global television and CHCH television. He is the resident Family/Divorce lawyer for the radio program “Goldhawk Fights Back” on AM740. Lorne appears on “Goldhawk Fights Back” on AM740 on a monthly basis discussing various aspects of Family/Divorce law and answering questions from the listeners of the program.

Lorne is an active member of numerous community organizations and has given many lectures and speeches to various groups pertaining to family and divorce law in Ontario. Lorne has provided effective representation for men and women throughout Ontario, the United States, England, the Middle East, and the Caribbean. Lorne is married and has three children.

To contact Lorne directly, please email him at lfine@TorontoDivorceLaw.com

Lorne is a very professional, committed and knowledgable Family Lawyer. He is compassionate and responds quickly to his clients needs.

He is very good at explaining legal matters so that his clients understand. Lorne provides his client's with sound advice to help guide them through these very difficult times.

Lorne is confident and knows the law. His primary focus is to achieve the best successful outcome for his clients.