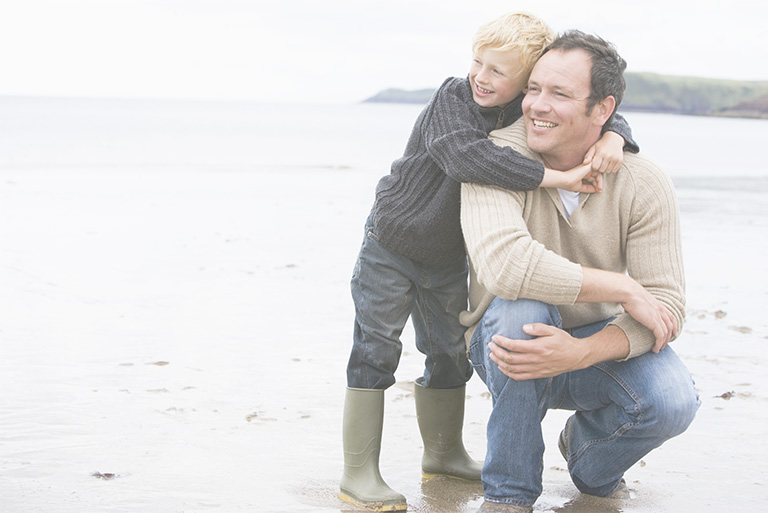 Could a judge ever refuse my divorce?

There are only three reasons why a judge cannot grant a divorce alone (leaving support, property and other claims to separate orders that can be made later). Neither of those three reasons relates to whether both spouses want the divorce. Those two reasons are:

Judges can also refuse to grant a divorce if the judge believes there has been “collusion” or “connivance” by the spouses – essentially the spouses are working together to get a divorce improperly. However, these are not things a spouse could raise to block a divorce.

If a judge is satisfied that the grounds for divorce exist and adequate provision for any children has been made, they will grant a divorce judgment. Once thirty days has elapsed from the date of judgment, the spouses will be legally divorced.

John is a Certified Specialist in Family Law. To learn more about John please click http://divorceangels.ca/vendor/john-p-schuman/?r=7699 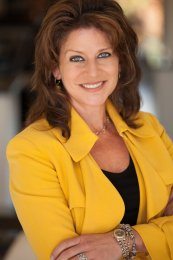 11 Responses to “Could a judge ever refuse my divorce?”