So my 14 soon to be 15 decided to leave, he went to visit his estranged dad and decided he isn’t coming back.

A little back story. I was a teen mom got pregnant at 17 had my son 2 weeks after I turned 18. Me and his father were on and off at this time. He was in my son’s life the first year he was born. We broke things off as it was not working out and he never looked back. He would only see my son when convenient to him, (dating another mom, for his bday so he can show that he is in his son life etc) he has never paid child support and I went to court 2 times to get custody of my son and able to leave the state and live in another one. Well my son’s father never been there. No calls for bdays, xmas nothing – its always been us. I have married and had more children and my son got along well with his step-dad who has been in his life since he was 3. Always treated him right never any different from his siblings. Always mentored him etc. Well factors to 3 years ago. His father called asked my son for forgiveness which he has every rights to. Not saying he can’t but ever since then my son has been saying he wants to live with his dad. He went to visit the 2 summers from 2 years ago. This summer he went was suppose to be there only 2 weeks. The day of his flight he calls me and tells me he is not coming back. My son’s father has no rules at his house. My son can be on his phone all night, he goes out and stays out whenever he wants. He has his “girlfriend”  who comes over now when dad is not home. So basically my 14 year old does whatever he wants, what he couldn’t do here. In the month that he has been there he has already pierced his ears and nose. Have not started school.

What gets me more upset and I didn’t realize was that just when my son goes to visit, his dad moves out from his moms into a 2 bedroom apartment. So I wondered if they have already planned all this behind my back.

I am devastated as I have been a solo parent to my child his whole life and now that his dad is back its all about him. My son has been lying to me, sticking up for his dad who lies to me about things. I am just heart broken, and have no clue what to do. 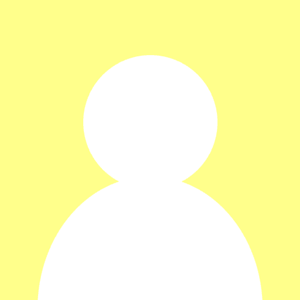 I am really sorry to hear this.  The same thing happened to me when my husband I divorced.  The good news is that it lasted for 3 months and he came back.  Stay strong! He will be back 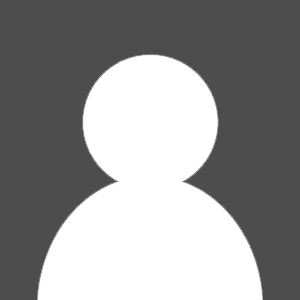 Hang in there… he will be back.  My son did the same thing.  Went to live with “Disney Dad” because there were no rules or accountability.  This also meant no meals, no help with homework, no organization.  My son came back after a month and our relationship couldn’t be better.  I think he had no appreciation for “mom” and all that we do!