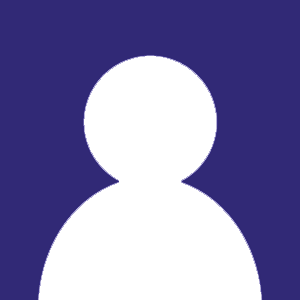 okay, so this is sorta long, but please read it til the end and give me some much needed advice! so I’ve been with my fiancé for almost 3 years. In the beginning of our relationship, he was going through a custody battle with his ex wife over their son and both got joint custody with her being the primary. She is suppose to get him 60% of the time and we are suppose to get him 40% of the time. And even though we get him almost just as much as she does, we have to pay her 500 dollars in child support a month which includes his daycare fees for some reason. She is a very difficult person to deal with. She is bossy. She doesn’t care what we think about things. She doesn’t tell us about events at the daycare. She is trying to send him to a school that is too far from us, even though it’s not close to her either. She doesn’t care if her decisions affect us or their son. She always says she is the primary parent and gets the final say so! She is just spiteful and rude and always trying to tell us what to do and cause problems. She gets 500 in child support from us, 350 in child support from her first baby daddy, I’m pretty sure she gets food stamps and she has a good job too. Not only that, but she lives with her parents and has no bills except her brand new sports car she is sporting around. She gets that much money and my fiancé’s son comes home from daycare on our days with clothes that are too small or clothes that are way too big and he smells like old people and cigarette smoke. I have to rewash his clothes every time he comes. She isn’t a very involved mother. She is all about that money. Money hungry is what I call it. So we always knew she was like this, so ever since court where they decided custody , we have been keeping records of everything that has been happening. And here is the big deal, I understand that moms have to work and they are busy. EVERYONE has to work and is busy. His ex wife gives up her time with her son all the time. She always texts us and asks us if we can get him because she is busy or has to study or do this or that. There is always an excuse. She gave up her entire Christmas break with him because she claimed she had to work. We had to work too, but gladly took him. She gave up A lot of her weekends and a lot of her individual days too. We have been keeping record of every single day since court. And we have added the days together and figured out that we have had him 60% of the time and she has had him 40% even though she is suppose to be the custodial parent and we pay child support. We literally have him all the time. Which we ABSOLUTELY LOVE! But I think that it’s unfair that we have him this much more than her, yet we pay so much child support. We have proof that we are the more involved parents and that we are better for him.  If we have him 60% then we should be able to legally call ourselves the primary parent and have the right to make decisions for him and have our child support cut. We are planning on taking her back to court for a custody modification soon, but I was hoping to hear from people who have went though this or something similar. Anyone have any advice????? 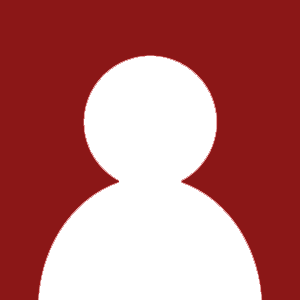 You’re doing all the right things-documenting, not engaging in her demands or rude comments, putting the child first, etc. Once you feel confident you have enough documentation for a solid case, hire a lawyer and proceed. Understand that laws vary from state to state but even with 50/50 you may be required to pay her some child support of her income is less than yours. Take photos of your home-your child’s room, common spaces, etc. Show text proof of you trying to communicate and solve issues like the school choice. It’s not impossible but it will take time and money. Good luck!